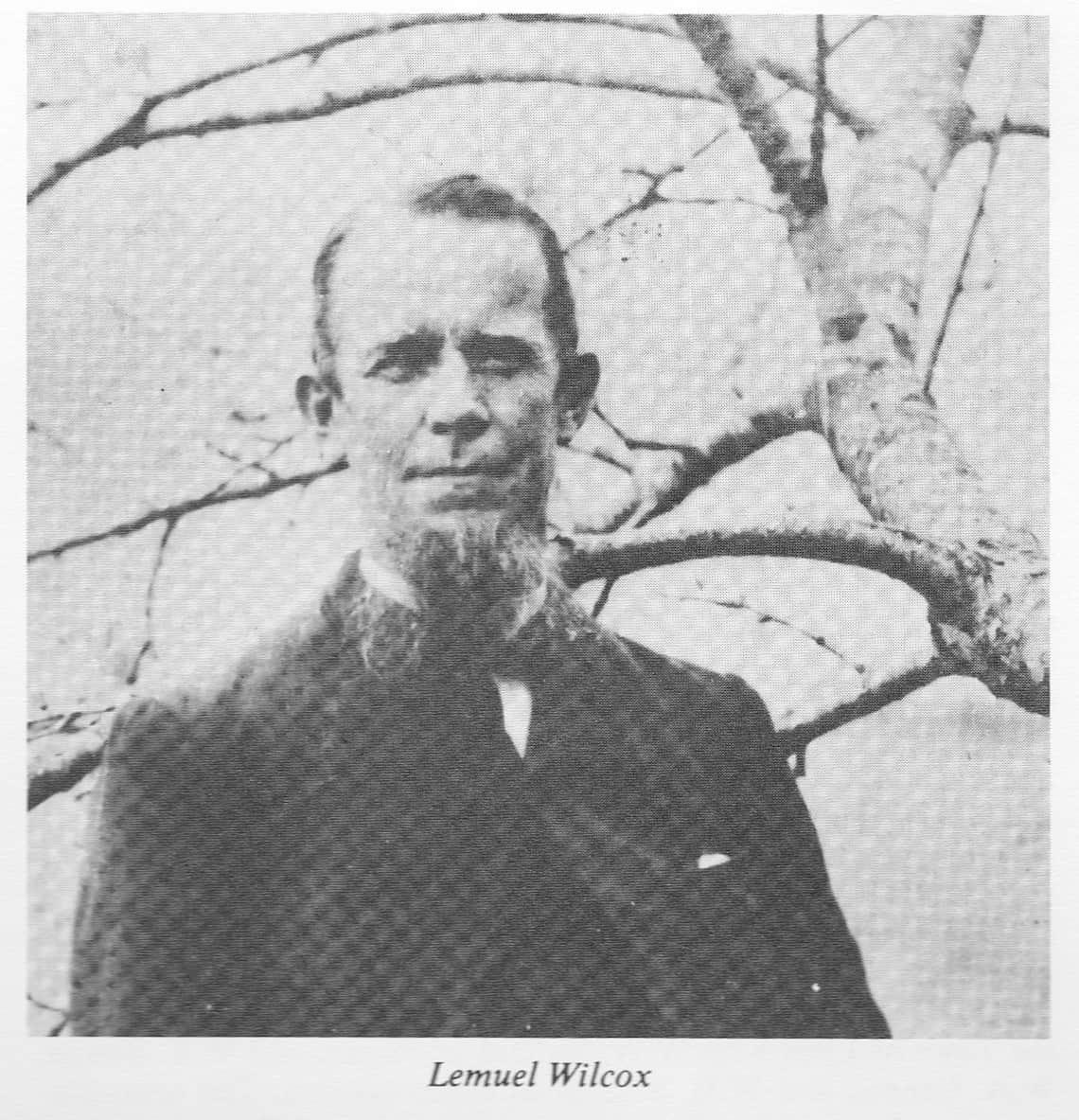 The Pittsburgh Founder of Tryon

In the summer of 1869, Lemuel Wilcox, a young civil engineer, and his father-in-law traveled from Pittsburgh to Polk County in search of a healthier climate for their families. At the time, the largest landowner, and founder of the county had been in self-imposed exile since the end of the Civil War.

By the end of August, Dr. Columbus Mills agreed to sell his 3,880 acres to Wilcox for a total of $15,000. The property stretched from Tryon Mountain to Hogback Mountain in South Carolina. When he purchased the land, the future route of the railroad connecting north and south was not known, but it would clearly be through this property.

While his father-in-law, Rev. Leland R. McAboy, converted Mills' plantation home into a resort hotel, Wilcox began visioning the potential of the property. Spending the next seven years surveying the land and working with the railroad, Wilcox laid out the future town and, in May, 1876, granted the necessary right of way to the railroad who immediately began construction, opening the railroad from the south in 1877.

The town itself was not chartered by the state of North Carolina for another eight years. First named, "The Town of Tryon City", the town was re-charted in 1891 as simply, the "Town of Tryon". Wilcox continued to sell the lots he laid out in 1877, allowing commerce to flourish as the railroad began bringing people through the town in greater numbers.

The McAboy House greeted travelers with unparalleled warmth and hospitality, beginning a tradition which continues in the town to this day. Lemuel Wilcox was modest and generous, donating land for civic purposes until his death in the fall of 1900. 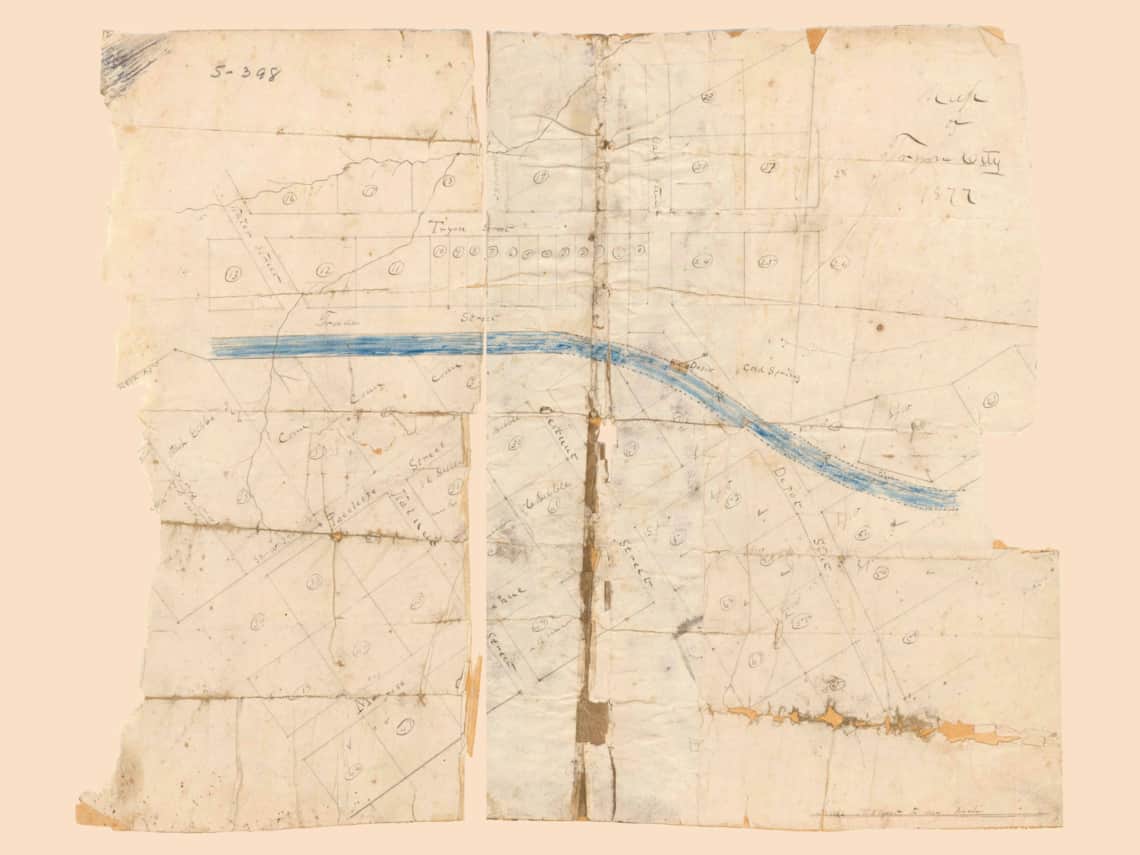 Lot #50 on the L N Wilcox of 1877 was sold by Wilcox to the Henry Goodell in the early 1880s.  Goodell had been purchasing lots from Wilcox and building homes for resale. This particular home he sold to a young attorney from Jacksonville who moved into the home in 1888. There is slight evidence to suggest that the now Tavern Room was at one time a cabin Lemuel and his family lived in while he was surveying the area, but no concrete evidence.

In addition to first house on Melrose Avenue, a street which would eventually become a center of social and tourist activity in Tryon, Judson W. Whitney acquired six additional acres behind Melrose Avenue on which he established one of the early vineyards in Tryon as well as hundreds of acres just outside of town on Warrior Mountain where he established more vineyards and orchards.

When Whitney was called to start US Postal Service in Puerto Rico after the Spanish-American War, another lawyer, William T. Lindsey purchased both the home and agricultural properties, bringing a passion to the burgeoning industry and establishing the 'Lindsey Grape' with national recognition. Lindsey added the western rooms and attic to the structure. In addition to his agricultural activities, Lindsey was an active attorney, President of the Bank of Tryon, and in leadership positions in several civic initiatives.

Eventually building a larger home on the property, where what is now Greene Park, the original home was rented to John F. Wilcox, brother of Lemuel and a very successful coal industry entrepreneur. By the time Wilcox reached Tryon in 1908 he was an invalid, but still strong of mind and wit. He survived another 10 years before passing in the home in 1918. John Wilcox had a young daughter, Lois, who by the age of 10 was already a published artist. Lois promptly set up one of the upstairs rooms to take advantage of the soft north light and an adjoining room as her gallery.  Lois went on to teach art at Sweet Briar Collage in Virginia. 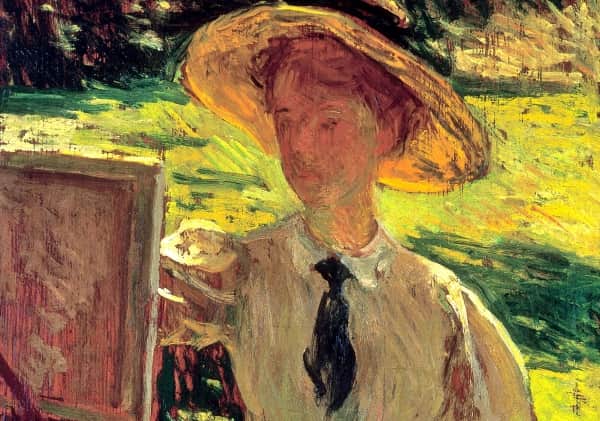 In 1925, one of Tryon's more colorful personalities, Charlie Lynch, aka, 'Mr. Tryon', purchased the home.  Together with Carter Brown, the founder of The Pine Crest Inn, Charlie Lynch founded the Tryon Riding & Hunt Club.  Charlie was one of Tryon's biggest promoters and regularly the Master of Ceremonies at Tryon's social events.  As it was just he and his wife, the Lynchs separated out the house into two units and rented the upstairs as a separate apartment. 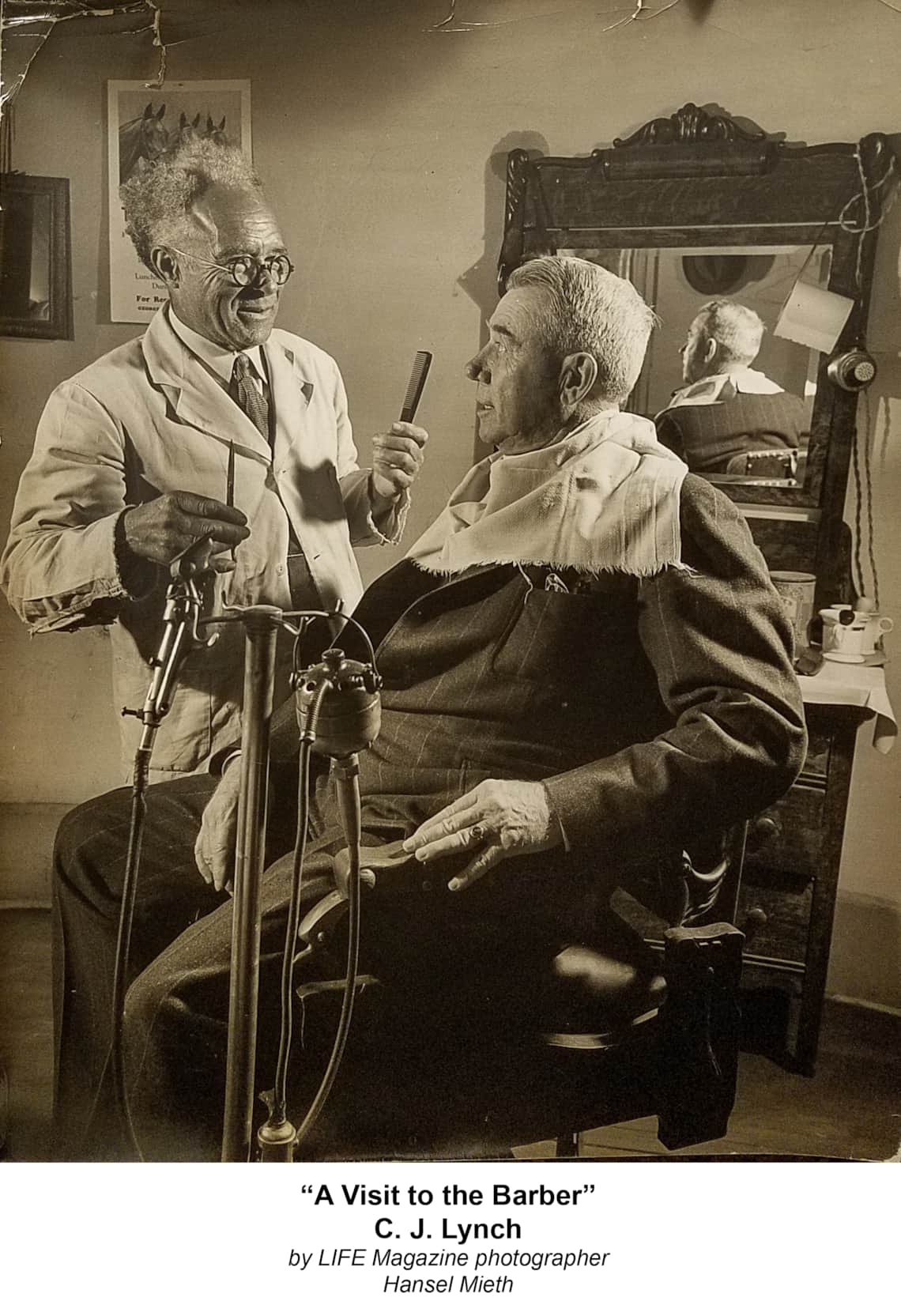 After Charlie's passing in 1959, Michael and Ruth Danis purchased the home and the upstairs sat unused until the Walters fully renovated the home in 2013.

Book Now
Loading...
Upps!
You're running a web browser we don't fully support. Please upgrade it for a better experience.
Our site works best with Google Chrome.
How to upgrade the browser